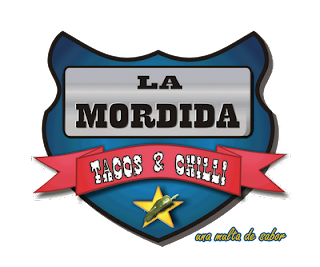 Very sad for all involved.

Limas on March 31 pleaded guilty to charges in a 17-page indictment, admitting his 404th District Court was a shady, cash-generating enterprise, with rulings for sale on matters ranging from probation to bond terms.