Literally, the rest of the story 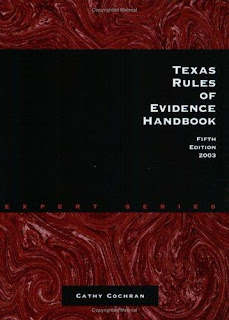 This would be a game-changer if passed and implemented.

Expect a long hard fight over this one.

AUSTIN — In what critics say could be a “seismic change” in state criminal law, the Texas Senate tentatively approved a bill that would allow jurors in sexual assault cases to hear testimony about similar allegations against a defendant — including if the previous incident did not result in a conviction or even criminal charges.

The bill by Sen. Joan Huffman, R-Houston, would allow the introduction of such testimony to be admitted during the guilt or innocence phase of a trial if a judge — outside the presence of the jury — hears the evidence and deems it relevant.