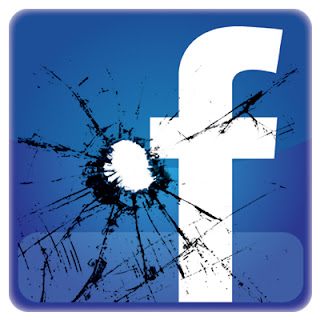 (sarcastically) At least he didn't intend to shoot her on purpose.

I'm sorry for the loss to her family and her daughter.

Bolivia Beck, 21, was not the intended target when she was gunned down Monday night at the Millbrook Houses in the South Bronx, police sources said. Beck, who had been walking with her boyfriend, died Wednesday.

Police are looking for Gary Davis, who encountered the couple about 7:30 p.m. at 137th St. and Cypress Ave. Sources said Davis, 21, whipped out a handgun and squeezed off two shots.