The Grim Reaper's running the table 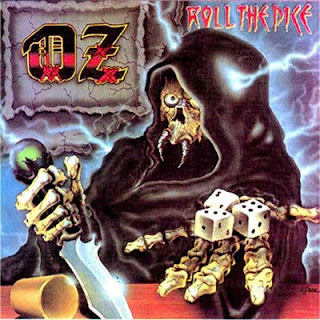 Chalk up another Death to DWI.

The Grim Reaper is on a roll.

San Marcos Police arrested a 30-year-old man Monday for intoxication manslaughter after an 81-year-old pedestrian was struck and killed in the 1500 block of the Interstate 35 south access road early Sunday.

Sabino Cortez, 81, of Kerrville, died at the scene after he reportedly wandered away from a nearby hotel where he was staying with family members for the Easter holiday.