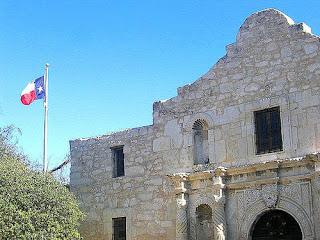 Oh I don't know Governor Perry, probably because he thinks that you, I, and 25 million other Texans are a burr under his saddle?

i.e. We're a pain in his butt.  Our State doesn't fit his meme of the Nanny State.

If he won't help us we'll do as Texans have done for 175 years, we'll take care of our own.

Gov. Rick Perry said Thursday he was frustrated that after two weeks, he hasn't heard back from President Barack Obama on his request to declare the state a major federal disaster as a result of widespread wildfires.

The governor later addressed more than 3,000 attendees at the general session of the Texas Emergency Management Conference at the Convention Center.