Good job to all involved 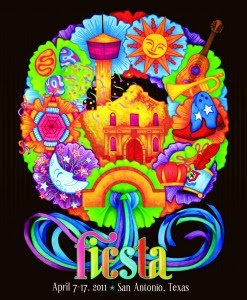 Reed's tally included every law enforcement agency, including the Department of Public Safety and Bexar County Sheriff's Office and San Antonio Police Department. SAPD officers made the bulk of the arrests, 275 this year and 234 in 2010, according to the department.

Reed also touted the “no refusal” initiative that subjects drivers who refuse breathalyzer tests to mandatory blood draws if a judge signs a search warrant. Her office arranged for 139 blood draws during Fiesta, 118 of them on misdemeanor cases. Last year, there were 96 misdemeanor blood draws, the news release said.