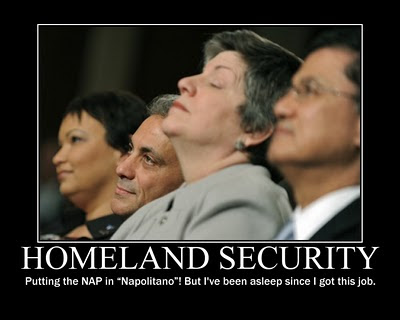 The real story here is what I believed all along that Jihadists can and will use the flood onf immigrants across our southern border to infiltrate terrorists and others who mean us harm.

Homeland Security is a joke when it comes to stopping the influx.

Somali accused of smuggling gets prison
Man suspected of bringing jihadists to U.S. sentenced for lying on asylum request.
By Craig Kapitan - Express-News

A federal judge agreed with prosecutors Thursday that Somali national Ahmed Dhakane helped smuggle hundreds of people into the United States, knowing that some of them claimed to be members of terrorist groups.

He also agreed that Dhakane raped and impregnated one of his clients so the 16-year-old could pose as his wife during his own border crossing.

But in the end, U.S. District Judge Xavier Rodriguez determined that federal law only allowed him to hand Dhakane two concurrent 10-year sentences for the crime the government actually charged him with — making false statements on his application for asylum in the United States.