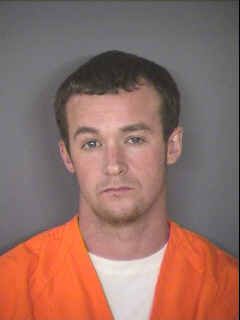 Looks like it was a bad weekend for being a Dad in San Antonio.

San Antonio police arrested a man suspected of stabbing his stepfather to death at a Northwest Side home Saturday night.