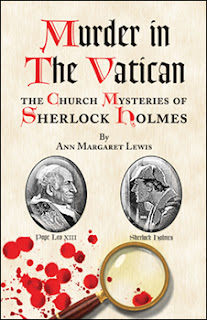 A Pastor, allegedly took out a hit on his wife, who now has turned up shot to death.

An informer stepping forward with the name of someone she says she gave to the Pastor, and the hit man who says he was paid $1300 (in 3 easy to make installment payments!) to do the hit.

Apparently life is cheap down there in the Valley.  Get the popcorn going as this will be a barn-burner of a capital murder trial.

Unless, of course, he cops a plea for life without the possibility of parole.

BROWNSVILLE — The pastor husband of a third-grade teacher whose body was found last week slumped over the steering wheel of her car was charged over the weekend in connection with her shooting death, authorities said.

Julio Cesar Perez, leader of the Ministerios Manantial de Vida church in El Ranchito, was charged with capital murder and ordered held without bond Sunday at the Cameron County jail, accused of orchestrating a murder-for-hire plot that left his 39-year-old wife dead.

Shortly before the discovery late Thursday of Sonia Perez — her foot still on the brake pedal, an identification badge from the Rio Hondo Independent School District still around her neck — Julio Perez reported his wife missing, telling authorities that it was unlike her to not pick up one of their two daughters and immediately return home. He told police that he had last heard from his wife at about 3:30 p.m., a text message responding to one he had sent saying he was cooking chicken for dinner.