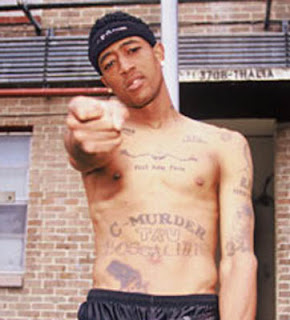 What is going on here?

The plea was for a cap up to 30 years for a murder and the Judge gave him 20?

Sounds a bit light to me.

(That is not the defendant in the picture)

A San Antonio man was sentenced to 20 years in prison Tuesday for killing the wrong person while trying to settle a score over a $1,300 marijuana deal gone bad.

Police said Leonard Perez Jr., 22, went to the Hunter's Glen apartments on the Northwest Side in October 2009 looking for someone known as “Worm” who had ripped off either him or an associate.

Steven Craig Jones, 41, who went by the nickname “Psycho,” answered the door instead and said he didn't know who “Worm” was, court documents state.