A game changer for him 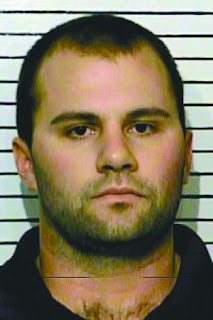 Not a smart thing to have done.


(photo from the Herald-Zeitung)


A grand jury has indicted a former middle school teacher over allegations he sent sexually explicit text messages to a 13-year-old female student.

Former OakRun Middle School teacher and coach Clinton Beck was charged Wednesday with online solicitation of a minor under age 14. Beck was arrested Jan. 4 on the charge and was released on bail.

No new warrants had been filed in the case as of Thursday evening.