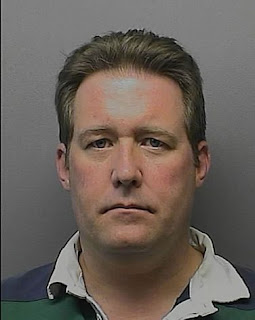 A San Antonio man was arrested Sunday after authorities said he walked into his parent's house just north of Boerne and, without saying a word, shot his father multiple times, killing him.

Joel Morris, 39, faced one charge of murder in the death of Robert Morris, 66, according to the Kendall County Sheriff's Office.

The victim's wife told authorities that when the son arrived at 2 p.m. at the home in the 200 block of Mountain Spring Drive, near FM 1376, he walked inside, pointed a gun at his father and shot him twice, according to Chief Deputy Matt King The son started to leave but turned back and shot his father four more times, the witness told investigators.