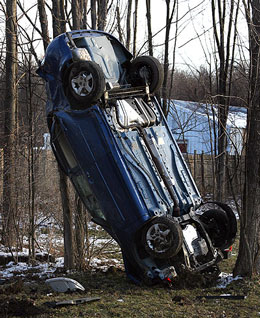 I still believe the jury will convict him.

However, a two week DWI misdemeanor trial seems a bit excessive.  Judge Shelton needs to step it up.

But after an hour and a half of deliberations, the jury's only decision was to go home for the evening and resume the next morning.

County Court-at-Law No. 9 Judge Walden Shelton and attorneys on both sides all commented Thursday on the unusual length of the Class B misdemeanor trial, which started March 28. Morales faces a maximum punishment of six months in jail.