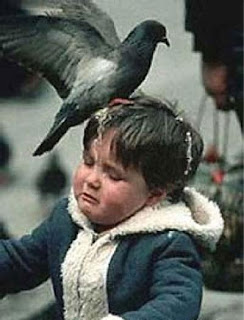 A man wanted by authorities on suspicion of swindling an elderly man is in Bexar County Jail.

Kenneth Earl Jackson, 58, was charged with theft involving the elderly for participating in a “pigeon drop” last year. He is being held without bail over a parole violation.

The scam targets a person, or a “pigeon,” who is deceived into handing over cash after being promised a larger sum.