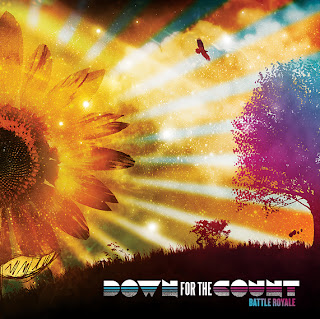 Oh he was down and out alright!

San Antonio police are investigating the fatal shooting of a man found dead on the West Side late Saturday night.

The man, whose name has not yet been released, was found in the 2300 block of Waverly Avenue around 11:30 p.m. Saturday, when someone called 9-1-1 to report a man was down and out.


Upon arrival, emergency responders discovered the man was dead and had been shot.