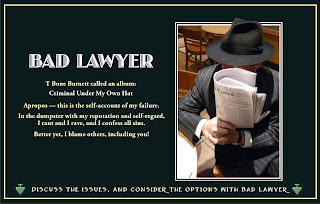 The Prosecutor General’s Office announced on Thursday that Moscow Region prosecutor Alexander Mokhov faces a reduced status, while his deputy Alexander Ignatenko and a department head Dmitry Urumov are looking for new employment.

Mokhov, who is accused of taking family foreign holidays paid for by underground casino suspect Ivan Nazarov, was demoted by order of Yury Chaika and will return to a more lowly role after returning from leave.

Chaika may appoint Alexander Anikin to the now vacant post of Moscow Region prosecutor. Anikin has been head of the anti-corruption department.