Now moving to a gated community somewhere in Texas 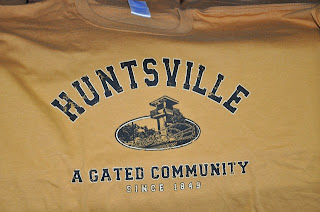 He should be thankful the jury only gave him 23 years for murder.

A San Antonio man alleged to have initially told police the Mexican Mafia was responsible for his neighbor's stabbing death — but then told jurors he committed the slaying in self-defense — received a 23-year prison sentence Monday.

Anthony Deleon, 50, will have to serve at least half of the sentence before he will be eligible to apply for parole.

Jurors also assessed a $5,000 fine. They deliberated about six hours before deciding punishment.