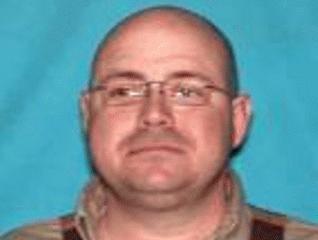 If you see him call the local law authorities or the New Braunfels Police Department.

Do not attempt to apprehend him yourself.


I would presume him to be armed and dangerous.

New Braunfels police were searching Saturday for a man accused of killing a woman during a domestic dispute Friday evening.

If caught, Smith will face $1 million bail on the murder charge.