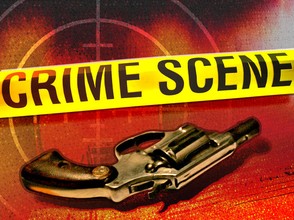 Jeeze, I don't think this testimony will help him.

I shot him but not on purpose?

“I didn't shoot at him — I shot in his direction because I'd seen the handle of his gun,” Evans said. “If the man would have said, ‘I'm not giving you anything,' I would have walked out of the store.

But he didn't do it on purpose, he told jurors from the witness stand as the defense began presenting evidence in his death penalty trial.

“Being in the streets, I've never experienced anything like this in my life,” he testified. “My heart goes out to (Omar's) family. I'm sorry. I apologize. I didn't mean for it to happen like that at all.”