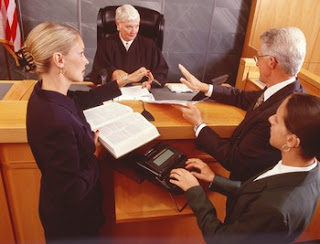 Seems to have been a wee bit of confusion on her part during the plea process.

Will we see this case come back later on a Writ of Habeas Corpus claiming involuntariness of the plea?


Sheppard, 26, was charged with capital murder. Her codefendant, Karl A. Hodson, 23, was convicted of that charge in December and sentenced to life in prison without parole.

The state waived the death penalty against Sheppard, a San Antonian held in Kendall County Jail in lieu of $750,000 bail since she was arrested four days after the crime.