Only 30 years for murder? Its better than the 5 that the defense asked for 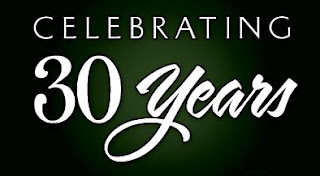 Give him mercy and only 5 years because he shot and killed a participant in the drug deal he was doing?

An alleged crack dealer was sentenced to 30 years in prison Wednesday for an execution-style killing during a drug dispute at a Days Inn motel near downtown.

A jury convicted Flanzo Townes, 33, last month in the Oct. 20, 2008, murder of Conrad Chapman, 26, whose body was found by a housekeeper in the bathroom of his motel room. He was curled in the fetal position and riddled with seven bullets, including two to his back.

Addressing state District Judge Lisa Jarrett during the brief punishment hearing, Townes continued to assert Wednesday that he had been wrongly accused.