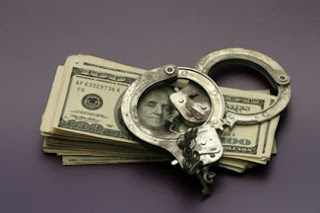 Menchaca’s body was found next to his bicycle Sept. 10 in a breezeway between two apartment buildings in the 4800 block of Goldfield Drive, where Williams lived, according to an arrest warrant affidavit.