Life in prison sounds good to me 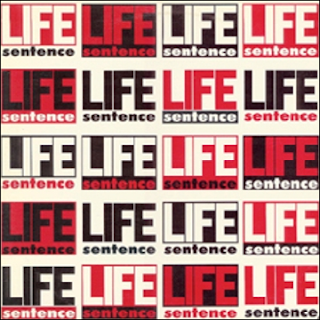 Prison is too good for him if convicted.

Police arrested a Kirby man Friday and accused him of sexually assaulting an autistic woman who participates in the Special Olympics.

Police say Bujanos assaulted the 24-year-old — who has the mental capacity of an 11-year-old, according to family members — when she spent the night at his home Sept. 28 after his daughter's birthday party, according to an arrest warrant affidavit.