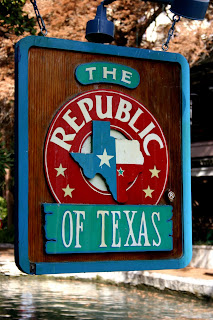 Probably not the end of the story.

Mr. Miller(s) please feel free to respond with your side of the story.

A Kerrville father and son were sentenced to probation this week in separate Kerr County courts for purporting to be peace officers, authorities said.


Charles Tiller III was ordered late Thursday to serve three years probation and pay a $2,000 fine after being convicted earlier this year on a felony charge of impersonating a public servant. Authorities said Tiller, 65, identified himself as a constable when trying to order a badge last September from a firm that supplies peace officers.

On Monday, Charles Tiller IV, 41, pleaded no contest to a misdemeanor charge of falsely identifying himself as a peace officer. He had an emblem on his vehicle with a star and the words “Bexar County Sheriff's Department” and “Republic of Texas.”