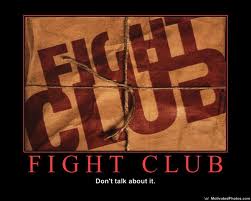 Bad Dad of the Year contender?

A man accused of beating his son with a belt and encouraging him and his brother to fight each other remained jailed Monday.

Robert Martinez, 31, was in Bexar County Jail on two counts of injury to a child with serious bodily injury. A judge set bail at $15,000.

An arrest warrant affidavit states a detective noticed bruises on Martinez's 12-year-old son while questioning him about a younger brother's injuries.