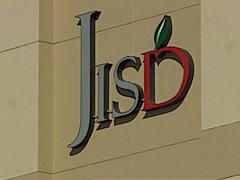 I hope he is not working somewhere else and doing the same things to other children.

Once alerted by police, district officials checked school records and discovered allegations made against the employee in 2004 and 2006 that apparently were not investigated, they said.

The man, who was not identified because he has not been arrested, worked as a dyslexia aide at Franz Elementary School from 1996 to 2008. Officials did not say under what circumstances he left his position.