Cover up! Its the law 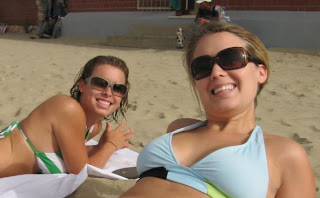 What!  An Italian beach town without scantily clad women to look at?

Skimpily-clothed women in the town of Castellammare di Stabia in southern Italy are to be fined by the police under new regulations banning "very scanty clothing" that were approved late Monday.

The ban will include skirts judged to be too short, jeans that are too low-slung and necklines that are too plunging and is intended to guard against anti-social behaviour, a spokesman for the town council told AFP.