Wow! The biggest company you never heard of 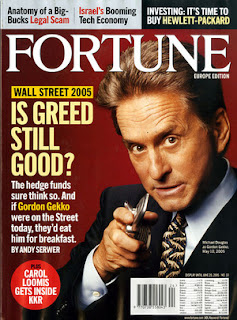 In this day of the Internet and easy, fast research how people get duped by claims like this is beyond me.

Unless you chalk it up to judgment clouded by visions of profit.

A Bandera woman is under investigation over allegations that she helped dupe people into investing millions of dollars in a company whose principals made outlandish claims that, if true, would have made it the second-largest firm in the country, agents say.

A federal court affidavit filed Friday said Teresa Brown is one of the main sellers of unregistered shares for a Kansas City company called Petro America Corp., whose CEO, a man named I. Owen Hawkins, is the primary focus of the probe led by the U.S. Attorney for Western Missouri and the Internal Revenue Service's Criminal Investigation division.

Brown could not be reached, and the company did not return calls.