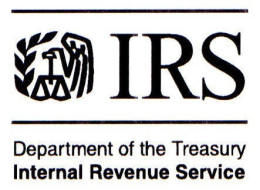 Why do folks do this?  Looking at Pen time, even in Club Fed, is no walk in the park.

A New Braunfels couple pleaded guilty Thursday to dodging $491,005 in taxes by making misrepresentations to the Internal Revenue Service.

The Sobers admitted that they failed to include income from a company they ran, S&W Enterprises, also known as Skeggard Marine, which makes after-market parts for boats. Ronald Sober admitted he falsely told his CPA that he had given ownership of the business to his son, according to his plea documents.