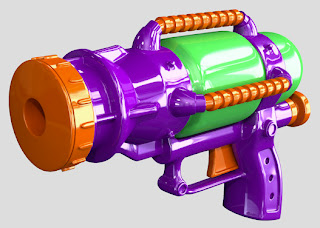 A 28-year-old woman was arrested and charged with robbing a West Side cell phone store at gunpoint Thursday morning.

Sylvia Lozano was booked on aggravated robbery charges in the holdup of a Cricket store in the 1700 block of Fredericksburg Road. Police arrested her shortly after the robbery, and said they recovered cash and other items taken in the robbery.

Police said they also recovered what they termed a fake gun, but a spokesman said investigators were unsure if that was the weapon Lozano is accused of using during the robbery.