He's dead and she's not 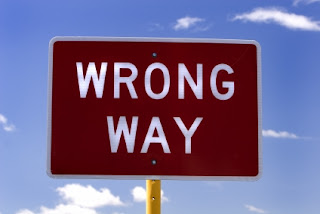 Great; another fatality in Bexar County, possibly due to a drunk driver.

Start by taking them off the streets.  We really need to get serious concerning this.

A man was killed Thursday morning by an alleged drunken driver traveling the wrong way on U.S. 281 North, police said.

The woman was driving south in the northbound lanes of the highway when another motorists spotted her just after she passed Loop 410 and tried to get her attention and notified authorities, officials said.

She neared the Olmos Dam area around 1:20 a.m. and collided with a northbound car killing the driver. That man, believed to be in his late 30s, died at the scene.