Who will watch the guardians of the law? 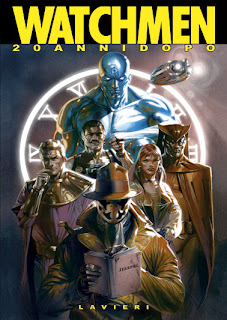 Glad he's exonerated and that some ethical prosecutors stood up for him to see he was cleared.

I believe those that prosecutors who do these things, abuse the system,  should have their actions scrutinized very carefully for sanctions including criminal charges if they are found to have acted intentionally, knowingly, or recklessly..

Anthony Graves spent his first full day of freedom in almost two decades eating a stack of barbecue ribs, visiting with happy supporters who had diligently pressed his cause and insisting to all who cared that he bore no malice toward those who railroaded him onto Texas' death row for a crime in which authorities now say he had no involvement.

Graves said he was enjoying simply soaking in the free world, which he had not seen since August 1992, and praying that it was not merely a dream that would end with the sharp clank of a heavy cell door or a painful twinge from a hard steel bunk.

“It's still a surreal moment for me,” Graves told reporters Thursday, calmly entertaining every question with a smile. “I've tried to understand as best I could what I'm feeling, but I still haven't been able to. ... I was going through my own personal hell for 18 years, then one day I walk out.”