Lord watch over the boy, please 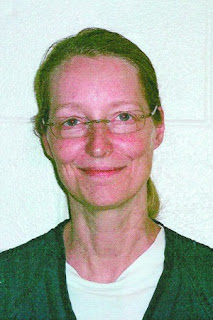 I hope she leaves her son and ex-husband alone.

I am concerned this may not be over.


DeWalt to be released Wednesday

DeWalt, 47, spent five years in the Texas prison system after fleeing with her son to Mexico for three years in the wake of a civil custody trial in Comal County.