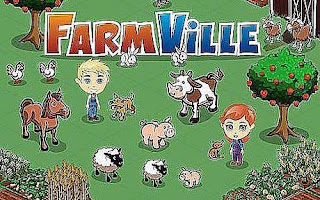 The Wall Street Journal said the breach affects tens of millions of Facebook users, including those who have set their profiles to the most secure and robust privacy settings. Facebook insists the breach does not expose any private user information.
The Journal’s investigation found that all 10 of the most popular Facebook apps – including well-known games such as FarmVille, Mafia Wars and Texas Hold’em – transmitted Facebook user identities, known as UIDs, to advertising and internet-tracking companies, in contravention of the social networking site’s rules.

Facebook’s policies state that developers cannot disclose user information to advertising networks or data brokers, and that no one can access private user data without explicit user consent.