Another massacre south of the Border 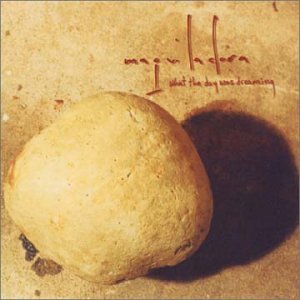 Another day another massacre along the Texas-Mexico Border.

But heck, someone will say I'm a Racist for pointing it out rather than acknowledging that the Drug War is a problem for all of us on both sides of the Border.

MEXICO CITY — In the first attack of its kind in more than three years of gangland terror, gunmen near the border city of Ciudad Juárez opened fire early Thursday on two buses carrying employees of a U.S.-owned factory, killing four people and wounding 14.

The employees were heading home after their evening shift about 1 a.m. when the killers struck near the small village of Caseta, near the Rio Grande southeast of Juárez.

The assailants forced a man off one of the buses and then opened fire on the other occupants, investigators said.