He'll be an undercover Narc officer some day! 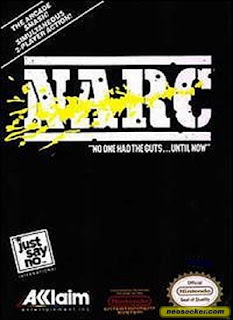 MATTHEWS, NC (WBTV) - Two parents are facing drug charges after their child took their drugs to school and told a school officer his parents were breaking the law.

WBTV is not releasing the names of the parents or the name of the school to protect the child's identity.

The 11-year-old student is in 5th grade at a an elementary school in Matthews.  Police say he brought his parents' marijuana cigarettes to school when he reported them.

Matthews Police say he reported his parents after a lesson about marijuana was delivered by a police officer who is part of the D.A.R.E. program, which teaches kids about the dangers of drugs, alcohol, and tobacco.
"Even if it's happening in their own home with their own parents, they understand that's a dangerous situation because of what we're teaching them," said Matthews Officer Stason Tyrrell.  That's what they're told to do, to make us aware."