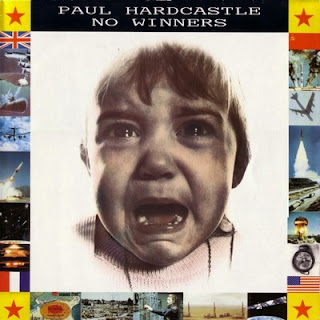 A very sad situation for all of the parties concerned and involved in this matter.

The community lost a promising neurosurgeon/teacher, parent and spouse and also a father with two children who is a little league coach who is going to prison.

Albeit he will get out at some point in time while Dr. Hlattky is gone forever.

Such is tragedy writ large due to alcohol.

A former Iraq War contractor who killed a prominent San Antonio neurosurgeon in a drunken driving wreck four years ago wept loudly Friday as he was sentenced to 10 years in prison.

“I'm sorry, for what it's worth,” Clayton Don Stowe, 31, said moments before visiting state District Judge Pat Priest announced the sentence. “I still hate myself, so I can understand why people hate me.”

Priest said he would keep jurisdiction of the case for six months and might later consider altering the prison term to shock probation.

Stowe was arrested just past midnight on Sept. 20, 2006, after witnesses said his pickup, traveling at a high rate of speed, slammed into the back of an SUV driven by Dr. Roman Hlatky along Interstate 10 near the De Zavala Road exit.