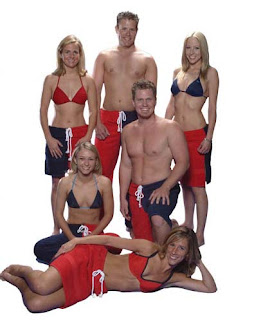 Aw jeeze, read the statement (written) by one of the students.

This person has a college scholarship?

Maybe they should thank the Dean for giving them one.

Former St. John’s University dean, Cecilia Chang, who was charged earlier this month with embezzling over $1 million in donations from the college, was nabbed again today by the FBI and accused using scholarship students as domestic servants.

Chang, 57, allegedly forced students to do her laundry, clean her house, cook and chauffeur her son around.

“Chang threatened the students and placed them in fear that if they refused to perform these personal services they would lose their scholarships and be unable to attend St. John’s,” FBI Special Agent Kenneth Hosey wrote in the arrest warrant.

Chang had four students working seven days a week as her personal valets, one was forced to drive her son to the airport at 3 a.m. Others shoveled snow, took out the garbage and shuttled her to her hair salon, according to court papers.

“[Chang] let me be the housekeeper for her house and give me scholarship,” one scholarship student wrote to the college. “We have three housekeeper before, and she ask us work 122 days per year per person.”

After Chang was fired from the college in June, the terrified exchange student feared she would not be able to attend the school without the dean’s largess.
Posted by Sam at 8:06 AM