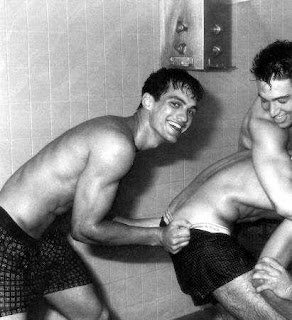 Sounds like he needed more time in the pokey.

Although 40 years is a good lick.

A San Antonio man described by prosecutors as having stabbed four people before his 21st birthday was sentenced Monday to 40 years in prison.

Wayde Jordan Seabolt, 22, was handed the sentence for the Jan. 22, 2009, fatal stabbing of Donald Herbert Althaus, 55, a patron at the Chez When Lounge on the West Side.

Seabolt pleaded guilty to murder in July. In exchange, prosecutors agreed to ask state District Judge Sid Harle for no more than 40 years in prison.