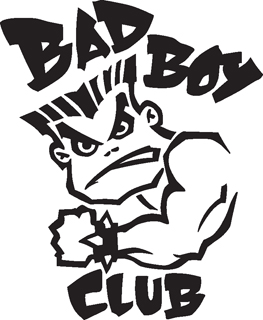 Wow, how brave he is.

A man remained jailed Thursday for allegedly shooting at his mother because she refused to give him $1.

Kenneth Ramirez, 19, was charged with deadly conduct in the use of a firearm and a judge set his bail at $15,000, according to county records.

Ramirez is accused in the Aug. 26 incident of pointing a gun and firing one shot in the direction of his mother after the two fought in her home in the 300 block of Dorie Street, according to an arrest warrant affidavit filed with the magistrate's office Wednesday.