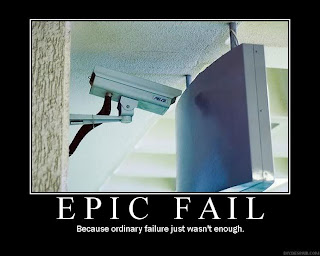 So Mr. "Big-Shot" Evans, I guess your attempt to minimize your shooting of Mohammed Omar or somehow to blame it on him because he was pulling a gun, failed.

You're now convicted and found guilty of capital murder and you are facing either life in prison without the possibility of parole or the death penalty.

Mr. Omar's widow and five children already have been sentenced by you and your co-defendants to life without their spouse or father.

You deserve what the jury gives to you.

Evans, 28, stared ahead, showing no emotion as he was found guilty of capital murder.

Jurors now have only two sentencing options: life in prison without parole or the death penalty.