Bad Mom of the year contender 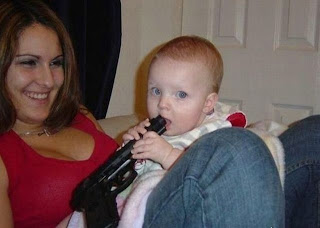 Prosecutors announced Monday they will seek the death penalty against Elyse Marsyl Colon, who was arrested in February after police found her two sons, 1 and 3, stabbed to death in her North Side home.

Colon, 23, is charged with two counts of capital murder. Authorities said she called 911 and calmly waited for police in her front yard with blood on her arms.

“I just killed my babies,” she was reported to have said as police arrived.