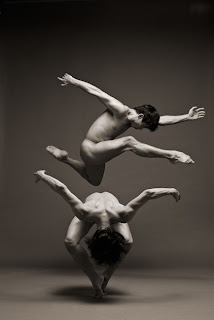 Their lawyer says a provision in the city ordinance:

"allows nudity if the dance is artistic, or for serious, artistic, social or literary purpose."

As of Wednesday, nude dancing at gentlemen's clubs is illegal in San Antonio, a judge has ruled.

Lawyer Jim Deegear, who represents XTC and Paradise, said he'll advise the clubs to abide by the injunctions as soon as possible — even though they had not been served.