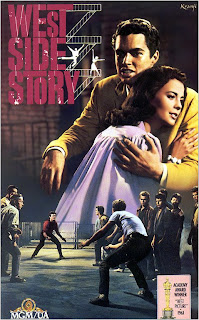 Open warfare erupts on the west side of town, again.

Man wounded as feud reignites
David Saleh Rauf - Express-News
A long-standing feud erupted Saturday evening into what police described as “a big brawl” in a West Side neighborhood, leaving one man critically wounded with multiple gunshot wounds.
Responding to the 5400 block of Justo Lane about 7 p.m. for a call of a shooting in progress, the first responding officers found no victim at the residence, where an old grudge is believed to have sparked a fight involving multiple armed men.
During the brawl, a 25-year-old man was shot twice in his body and possibly stabbed, Sgt. Rudy Lopez said.
Lopez said police did not immediately find the victim because several family members were already taking him to a hospital when emergency responders located them in the feeder of Hwy. 90 and Callaghan Road.
The victim, who was not immediately identified, was taken by ambulance to Wilford Hall Medical Center in critical condition.
No arrests have been made as of 8:15 p.m. but police were questioning several witnesses.
“They’re just not telling us a lot,” Lopez said.
Posted by Sam at 7:51 AM