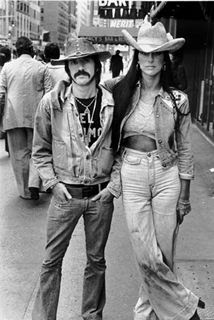 A rhythm to the brain

Someone, somewhere, is missing a son, a brother, or a father.

Bullet-riddled body found on North Side
KENS 5 Eyewitness News -
Police are searching for clues after a man was shot and killed early Friday morning on the city's North Side.
According to police, the man was in his 30s and had been shot multiple times.
Residents in the 200 block of Agnes discovered his body about 5:30 a.m. after hearing several gunshots in the neighborhood.
Posted by Sam at 6:56 AM