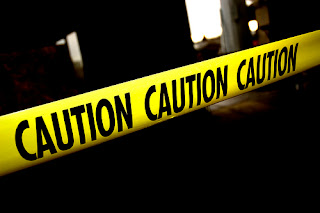 You can't just call the Better Business Bureau when you have a deal go bad.
Don't buy drugs.

Drug deal turns deadly for S.A. teen
SAEN
A teen died Sunday from multiple gunshot wounds inflicted Saturday night when a drug deal went awry, a police report said.
Police on Sunday arrested a 27-year-old man and charged him with murder.
Isaac Vela, 18, suffered gunshot wounds to the chest and back.
Vela and a witness had gone to the parking lot of a strip mall at Walzem Road and Ray Bon Drive to buy a quarter pound of marijuana from a man known only as “Brian,” the witness told police.
Vela got into the man’s car around 10 p.m., and the witness saw the man pull out a handgun and shoot Vela several times. The man then fled in a white Pontiac Grand Am.
Posted by Sam at 5:43 AM