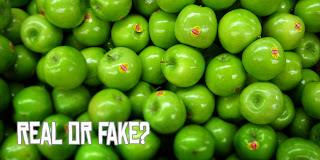 Police seized thousands of pirated CDs and DVD movies, including the Batman sequel “The Dark Knight,” from a man who allegedly was selling bootlegs at a West Side intersection, police said Saturday.
Undercover officers said they purchased a bootleg movie for $5 from the 48-year-old suspect, who was not identified Saturday, about 5:30 a.m. at West Commerce and Zarzamora streets.
After the suspect granted police consent to search his minivan and residence, investigators seized about 10,000 pirated DVDs for 65 films and numerous printers and copiers used in bootlegging the films.
The suspect faces charges of unauthorized record labeling.
Posted by Sam at 7:45 AM