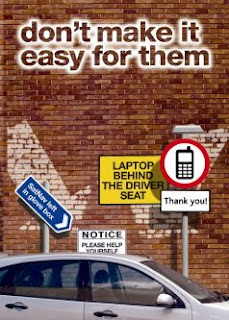 On Tuesday, Aug. 19, Det. James Rackley was reviewing local pawn transactions, when he recognized the name Jonathan Sandlin, 21, of New Braunfels.In his affidavit, the detective said that Jonathan Sandlin had pawned several car stereos and radar detectors on prior days. He also was investigating Joshua Sandlin, 22, on a similar case.

The three men already were known to police, as each was arrested for various offenses in the past 12 months.In November 2007, Joshua Sandlin, Yuras and another man were stopped by NBPD officers in the Best Western parking lot after a report of a vehicle burglary at a different hotel. The men were arrested on unrelated charges, according to the police affidavit.

In August 2007, Jonathan Sandlin was arrested when a stolen pick-up he was riding in was stopped by police. According the affidavit, Sandlin was charged with marijuana possession.“I also located property in the stolen vehicle that had been taken from at least one motor vehicle burglary,” Rackley wrote in the affidavit. Police say they believe the trio worked together during multiple auto burglaries.All three men remain in the Comal County Jail, each on a $20,000 bond.
Posted by Sam at 5:43 AM