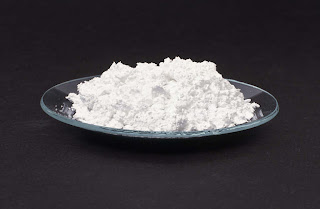 I guess you can never be too safe?

I just wonder about the circumstances, how did it appear? How much was there?

Maybe I'm getting too complacent?

The first floor of the downtown post office on East Houston Street was evacuated Wednesday afternoon after a postal employee called the fire department when he saw a “suspicious white powder.”
The San Antonio Fire Department and hazard materials crew arrived around 2:15 p.m. and reopened the floor more than an hour later.
The powder was found on a mailing table located on the first floor.
According to a fire department press release, the powder was identified as “medicated talcum powder” and sent for further testing.
Posted by Sam at 5:47 AM