Do not go into the light 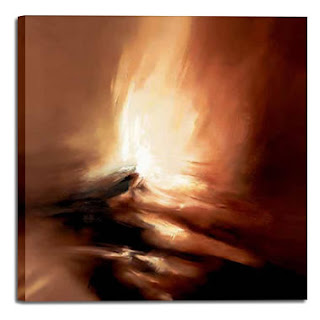 At least somebody is trying to stem the tide.

Camp Bullis area lighting restrictions OK'd
By Chris CobbThe Herald-Zeitung
Comal County Commissioners are fighting pollution on Western edge of Comal County — light pollution.Commissioners voted Thursday to institute a ordinance restricting outdoor lighting within a three-mile radius of Camp Bullis to make its troops’ night training activities more effective.The order would force all new construction in the area to install “dark sky” lighting that points outdoor lights toward the ground in order to create less glare in the sky. It mirrors an order passed by Bexar County Commissioners in July and would only affect the small, relatively sparsely populated portion of the county that borders the military base.

“It needed to be done to help out the military as they continue to perform their night operations,” said Pct. 3 Commissioner Greg Parker. “While there’s currently not much development in that area, it’s good that we got it done now so when future development comes it won’t have a negative effect on their training activities.”Existing lighting would be grandfathered in, as the ordinance only applies to new construction.Legislation gave the county power to enforce such restrictions last year.

While limited to protecting federally owned property, commissioners hope it might be the first step toward gaining more power to institute building guidelines in the county.“It’s kind of a foot in the door,” said Pct. 2 Commissioner Jay Millikin. “It gives county governments some authority we’ve never had before, even though it’s very limited.”Right now commissioners have no zoning or land-use authority unless a developer wishes to build a sexually oriented business.

Millikin said he would like the ability to use similar discretion to buffer existing subdivisions against other potentially harmful or obtrusive projects — such as quarries, rifle ranges, meat rendering plants and outdoor amphitheaters.“If we can do it for the federal government, why can’t we do it for our own taxpaying citizens?
Posted by Sam at 5:26 AM